Get your first look at The Story of Marvel Studios: The Making of the Marvel Cinematic Universe from Abrams Books! This must-have collection is the first and only authorized book to give you an exclusive behind-the-scenes look at the creation of the MCU, as told by the studio's creatives, and the cast and crew of The Infinity Saga. This definitive story is available wherever books are sold on October 19, 2021. You can pre-order it now! The Story of Marvel Studios is the first-ever, fully authorized, all-access history of Marvel Studios’ creation of the Marvel Cinematic Universe, as told by the producers, writers, directors, concept artists, VFX artists, cast, and crew who brought it to life. Year-by-year, project-by-project, the studio’s founding and meteoric growth are described through detailed personal stories, anecdotes, and remembrances of noteworthy challenges, breakthrough milestones, and history-making successes. Together, these stories reveal how each of the films evolved into one ongoing cinematic narrative, as coauthors Tara Bennett and Paul Terry chart the complete production history of The Infinity Saga’s 23 movies (from 2008’s Iron Man all the way up to, and including, 2019’s Avengers: Endgame and Spider-Man: Far From Home). Bennett and Terry were granted unprecedented access to Marvel Studios, which led to this years-in-the-making tome containing personal stories from more than 200 interviews, including every Marvel Studios producer; MCU writers and directors; the stars of The Infinity Saga; concept artists, costume designers, composers, and the talents behind the MCU’s dazzling visual effects; and more. Featuring previously unpublished behind-the-scenes photography and archival production material, as well as personal photos and memorabilia from cast and crew, The Story of Marvel Studios is the essential, collectible chronicle of how the Marvel Cinematic Universe was brought to life. 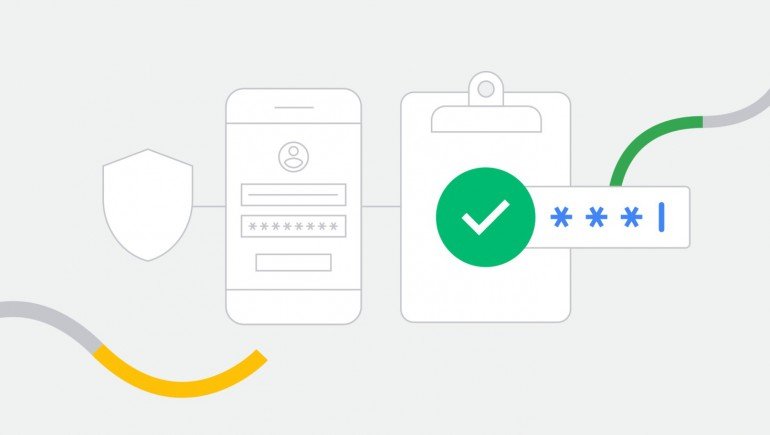